Studies at the Piccolo Teatro of Milan where she attains a directing degree in 1979, and then one in Art History at Milan State University in 1980.
She makes her direction debut with the medium length film "TRE FINESTRE SUL CORTILE,” a visionary film about love that participates at various Italian festivals and is reviewed as a film that evokes the atmospheres of Michelangelo Antonioni and Ingmar Bergman.
As director, she works on the soap opera "VIVERE” right from its inception and continues to work on the follow-up soap opera “CENTO VETRINE,” from 2000 till 2015.
Throughout the years of work on "Cento Vetrine," she writes several screenplays for cinema, developing co-production projects, principally with France, Belgium and Lithuania.
Michelangelo Film is a production company that her husband Michelangelo creates to develop and make documentaries and full-length features.

A glorious delegation to Pyongyang - subject, screenplay and direction

D.E.T. - LUX vide company specialized in production and distribution of programs for children
Study and realization of a catalog of projects for series of cartoons and fiction
Creation and development of subjects and screenplays for series of cartoons and fiction
Participation in international festivals and markets for co-productions and sales to TV channels
Realization of home video series for Curcio Editore on music, art, environment

DIRECTOR AID IN CINEMA AND TELEVISION 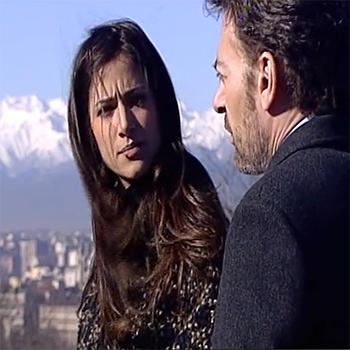 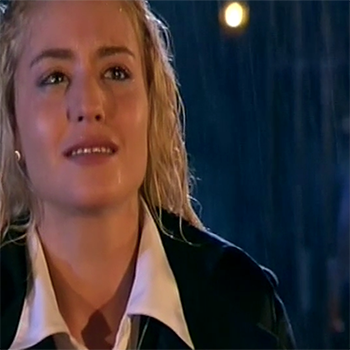 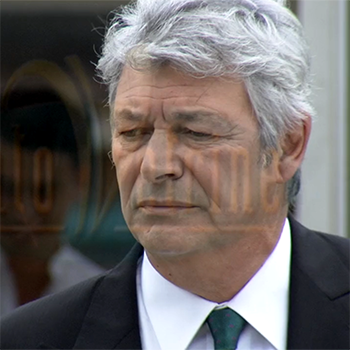 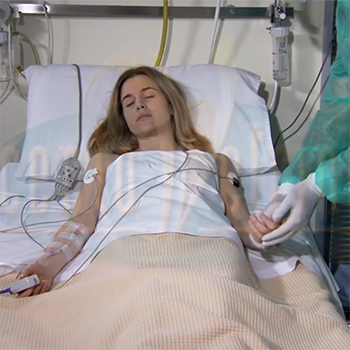 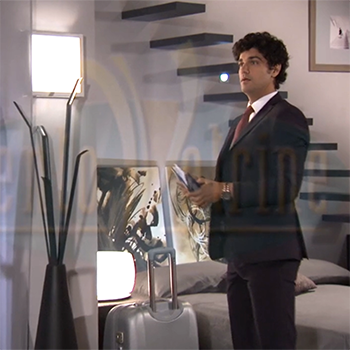 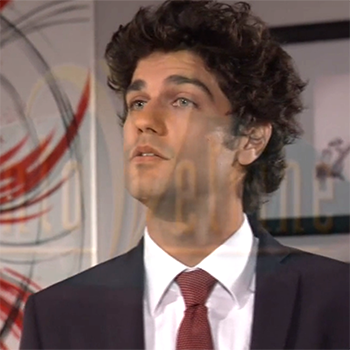