A director engages five actors from different parts of the world and proposes a new staging of MERRY-GO-ROUND by Schnitzler that brings out a reflection on sexual freedom and identity.

A well-known Croatian actress, Tihana Lazovic, is walking down a street in the city center of Milan. She reaches the entrance to the historical Litta Theater and enters.

Tihana has been engaged to participate in a theater staging with other four actors: Yoon C. Joyce, a South Korean youth who had been adopted by an Italian family at the age of three months, Barbara Clara, a girl born in Venezuela, who as of a few years has gone back to living in Italy, Ivan Senin, a Russian youth, who, after arriving in Italy at the age of sixteen, had stayed on after his father had returned to Russia, and Vladimir Aleksic, a Serbian youth, who has worked a long time in the theaters of Italy with an Italian group.

He is the first that Tihana meets, while waiting on the stage to begin rehearsals. Their first meeting, they introduce themselves and strike up a conversation. Vladimir in Italian and Tihana in English, because, as she explains, there's something blocking her from immediately conversing in Italian, despite the fact that her mother teaches Italian and has always surrounded herself with Italian things...

By degrees, the others arrive as well and they introduce themselves, they begin the first rehearsals at the table, guided by the director, who from time to time speaks up from the stalls.

From here, as in Schnitzler's text, we follow our actors singularly or in couples in a proverbial passage of witness from one to the other.

The theater rehearsal dissolves to the places where they live, alternating the fiction of the staging to the realities of their lives. And their encounters become opportunities to discover their unexpressed characters, left aside on the stage.

And by degrees, it is ultimately and definitively discovered through the results of this singular staging, that for each, the theater helps, in ways similar to a psychoanalysis sitting, to face the underlying problems and issues of their lives.

And it is thanks to this capacity that the theater has of pulling out their deeper selves that this new staging proceeds until the show's debut in which we see all five of our actors on stage receiving their applause. And as the image slowly dissolves to black, the director allows herself the addition of a voice that rings out in the theater to close the show in a dream sequence finale.

“Merry-go-Round” is a particular text that tells the story of five couples who alternate through ten scenes of seduction. It's a theater text that at the beginning of the 19 Hundreds was considered scandalously indecent and its performance had been prohibited for years. A text which today should raise smiles for its sarcasm and irony, but above all for its distance from certain patterns of attraction and seduction between men and women. But that doesn't prove to be the case. Right from the first rehearsals, trying to adapt themselves to roles that clearly show the age of the text, there is an emergence of similarities with the way things are in our own day and age: money, power, convenience, misuse of power, absence of emotional participation, are still part of the relationships between men and women. Some of them take it further. They imagine what could happen to the “soldier” or to the “count” or to the “young girl” after the consummated sexual act….

It is an intercultural project that weaves the stories and issues of youths who arrive in Italy from different countries. The artists participating in this staging all have issues connected to contemporaneity, which the director brings to the fore through scenes that dig deeply into each story, no matter if questions of immigration, adoption or war traumas, until offering us back a detailed and intimate fresco of the last years of our History.
But it's the theme of identity and sexual freedom that today becomes the fulcrum of the project, a theme which is occasionally covered by the news, touching aspects that can degenerate into cases of madness, but that are also the object of daily confrontations in which there arises a progressive distancing between the male and female figures. And so one also wonders who a transgender is and if homosexuality is accepted or is still lived out with suspicion and discrimination, until taking into consideration the phenomenon of stalkers or the degeneration of porn revenge, in a case study that, in effect, has very little of the concept of freedom that one could expect after more than a century from Schnitzler's text.
And it is principally by following the work-in-progress of what happens in reality, together with a painstaking work of preparation with the artists and in the studio, paying close attention to their problems and issues, that the documentary film undergoes a dramaturgical construction close to that of a fiction film, and makes it easier to create a sense of identification with the story.

In this play between fiction and reality which is the director's cipher of the project, even the photography and the language of the lensing will surprise for their sophistication in step with the technological novelties poised to generating audience participation in the story.

And it is starting from the historical Litta Theater of Milan that the actors, after the rehearsals, will find themselves living the reality of a city with its structural and architectural innovations, a city which in this new and original staging ends up transforming into a big open air theater where the actors pass each other the proverbial torch as in Schnitzler's Merry-Go-Round.

SHOOTING: The date for the beginning of principal photography is envisioned for spring/summer of 2020. And the end of the production work is foreseen within 2020. 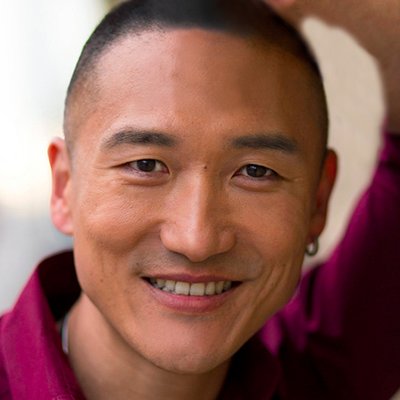 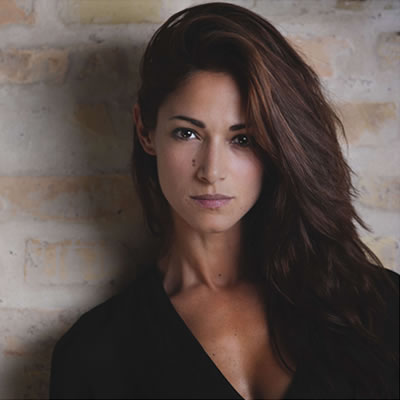 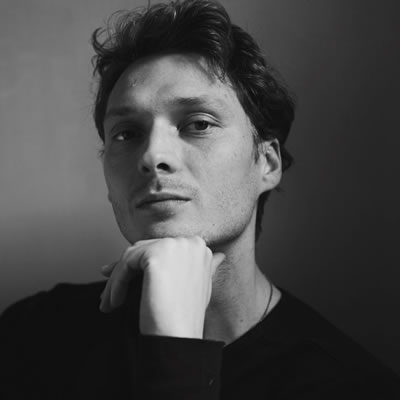 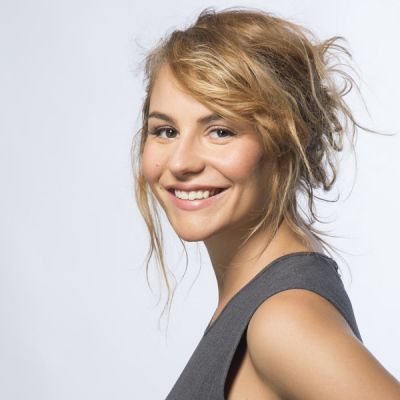 Tihana Lazovic was born in 1990 in Zadar, Croatia.

Graduated from the Academy of Dramatic Arts in Zagreb. 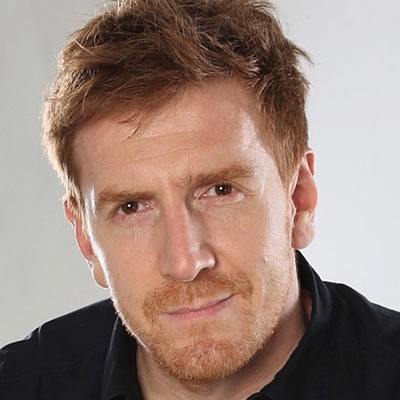 Vladimir Aleksic was born on November 14, 1977 in Zrenjanin, Serbia, Yugoslavia.